My Trip to Naumburg, Nuremberg, Hall, Absam and Salzburg

The Naumburg Cathedral was built between the 13th and 15th century. It is a masterpiece of the Late Romanesque and Early Gothic styles and is especially known for the statues of its founders, which are located inside the cathedral and prominently feature Margrave Ekkehard, his wife Uta and other local nobles. In 1542 it became the seat of Nicolaus von Amsdorf, the first Protestant bishop of Germany. Since 2018 is the Naumburg Cathedral on the UNESCO World Heritage List. 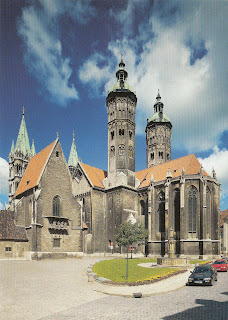 The City Museum of Naumburg is a museum about the history of Naumburg. It is housed in one of the most interesting bourgeois houses of Naumburg. 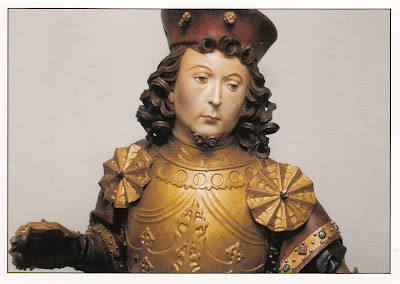 The Nietzsche House in Naumburg was the residence of Franziska Nietzsche between 1858 and 1897 and also her famous son Friedrich Nietzsche spent his childhood there. Since 1994 it can be visited. In 2010 a documentation centre opened next to the historic house. 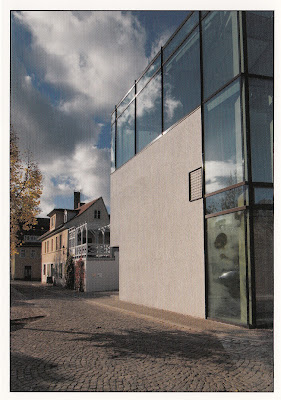 The Church of Our Lady in Nuremberg is a hall church in the style of the Brick Gothic on the eastern side of the main market. It was built between 1352 and 1362 at the behest of Emperor Charles IV and includes numerous works of art from the Middle Ages. One of the most famous features of the church is its mechanical clock, the Männleinlaufen. 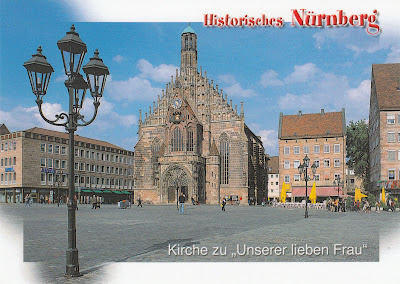 The Nuremberg Castle consists of two castles, the Imperial Castle and the Burgraves' Castle. It once represented the power and importance of the Holy Roman Empire and the outstanding role of the Imperial City of Nuremberg and still today it is considered to be one of Europe's most formidable medieval fortifications. 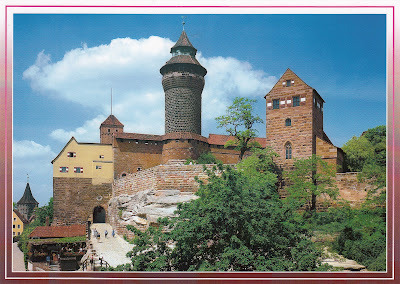 The Nürnberger Rostbratwurst is one of the most famous dishes of the Franconian cuisine. It is a Protected Geographical Indication under EU law since 2003. 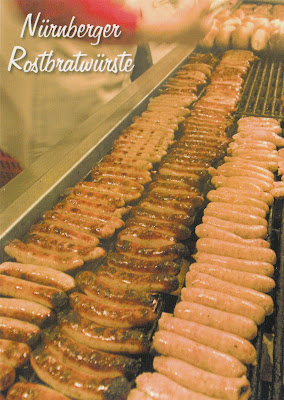 The Nuremberg Trials Memorial was opened in the Palace of Justice in 2010. It is located directly over Courtroom 600, where the Nuremberg Trials were held for the main surviving German war criminals of World War II between 1945 and 1949. 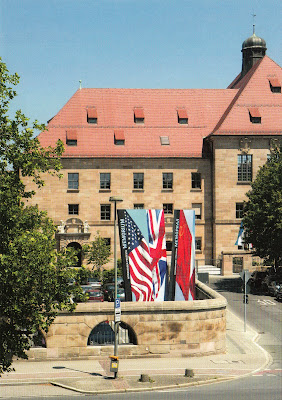 The Germanisches Nationalmuseum is the largest museum of cultural history in the German-speaking World. It holds around 1,3million objects ranging from prehistoric times to the present day. Some of its most famous objects include the Golden Hat of Ezelsdorf-Buch, works by Albrecht Dürer and the remains of the Revolution of 1848. The museum was opened in 1852. 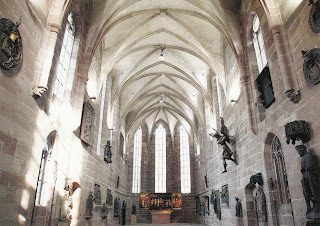 Hall is a town in the Austrian State of Tyrol. Once it was a leading market and trading place in northern Tyrol and today it has the biggest intact old town in western Austria. It seeks for the inclusion on the UNESCO World Heritage List. 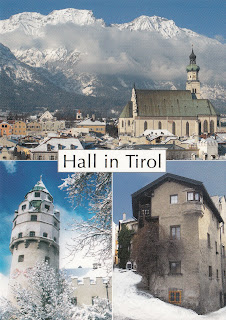 Hall is especially known for its place in coin history, as the first dollar-size silver coin was struck there in 1486 and thus owing the town the name "Birthplace of the Dollar and Thaler". The Hasegg Castle, where the mint was once located, now houses a museum about the history of the coins in Hall. 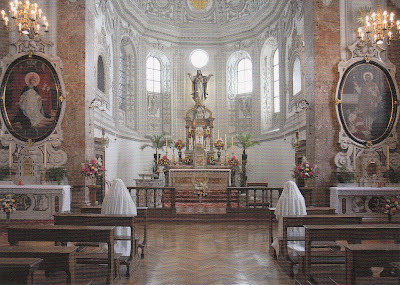 Absam is a municipality near Hall. In 1797 the image of the Virgin Mary appeared on the glass window of a peasant's house in Absam, which was transferred to the Basilica of Saint Michael the Archangel in the same year. The church has since then become one of the most important centres of the Marian pilgrimage in Tyrol and is a Basilica minor since 2000. 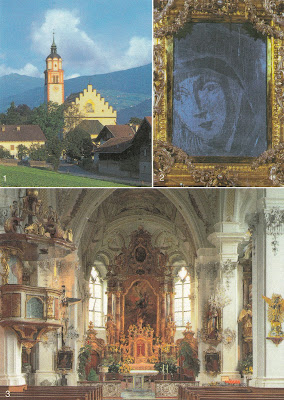 The Museum "Art of the Lost Generation" is Salzburg's newest museum and was just opened in 2017. It shows the private art collection of Professor Doctor Böhme. The extraordinary about it is that the careers of all the artists presented in the museum were terminated by the National Socialists and that many of them are forgotten today. The museum tries to give them the glory they deserve.

The Edmundsburg was built between 1694 and 1696. In the 1960s it became part of the University of Salzburg. Since 2008 it houses the Salzburg Center of European Union Studies and a museum about the Austrian author Stefan Zweig. 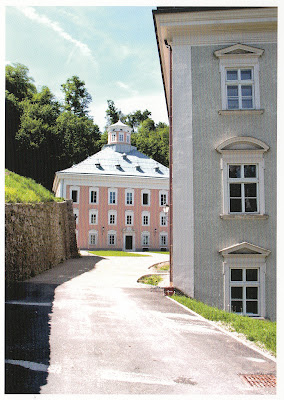 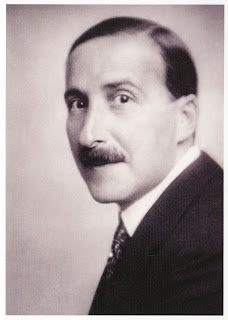 The Museum on the Mönchsberg is a museum of modern and contemporary art. It was opened in 2004. 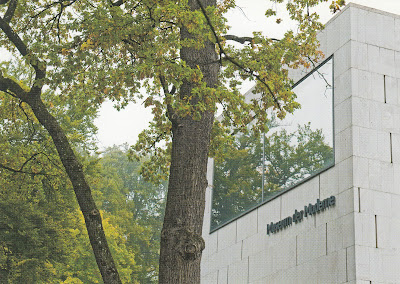 The Christmas Museum in Salzburg was opened in 2014. Its extraordinary Christmas object collection can be visited the whole year round.

In the next days I will also show the cards that arrived during my absence.