On Monday I got two postcards: one from the USA and one from Slovenia.

The card from the USA is about Mammoth Cave in the US State of Kentucky. Mammoth Cave is the longest cave system known in the World. It is home to a varied flora and fauna and is protected as a national park since 1941. The Mammoth Cave National Park is since 1981 on the UNESCO World Heritage List. 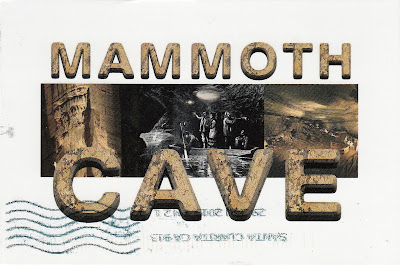 Thank You very much Gloria!