On 26th June I got five postcards: two from Germany, two from Israel and one from Italy.

One of the cards from Germany shows the Saalburg. The Saalburg is a Roman fort on the Limes Germanicus. It is the most completely reconstructed Roman fort in Germany and houses an archaeological museum. As part of the Frontiers of the Roman Empire it is since 2005 on the UNESCO World Heritage List. 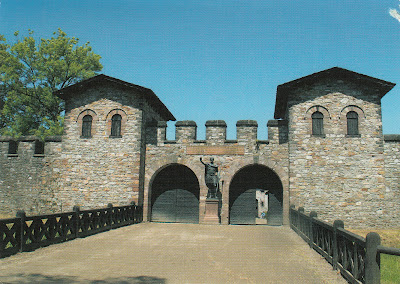 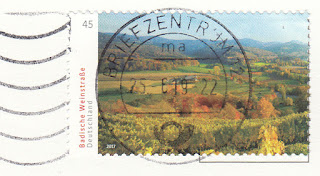 Thank You very much Ina!