Merry Christmas to Everyone!

On Tuesday I got my two German Christmas cards with special postmarks.

The first one shows Santa Claus with a big Lebkuchen heart. Lebkuchen is a traditional German baked Christmas treat. It consists of a big part of nuts and is usually covered with chocolate. The most famous types of Lebkuchen come from Nuremburg, Aachen and Basel. 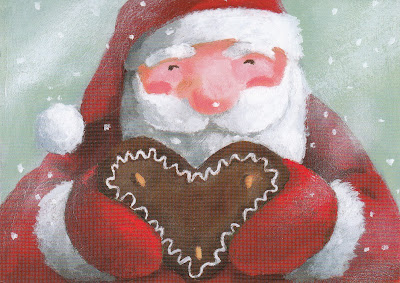 Stamp:
Christmassy Chapel (issued 02-11-2017)
with a special postmark of this year's Christkindlesmarkt in Nuremberg 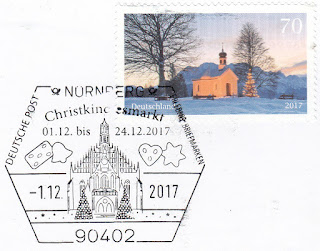 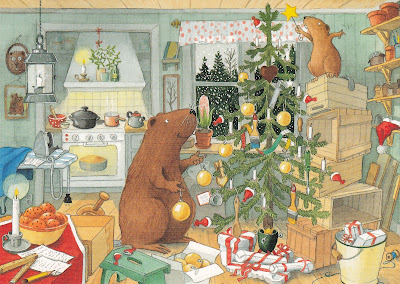 Stamp:
Attendance of the Three Kings (issued 02-11-2017)
with a special postmark from the Christmas Post Office in St. Nikolaus 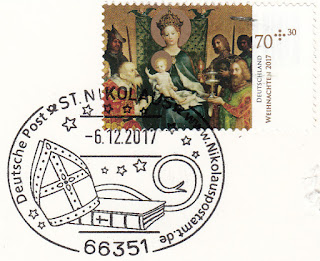