On Wednesday I got two postcards: one from Spain and one from Luxembourg.

The card from Spain shows the Plaza de España in Seville. The Plaza de España was built for the Ibero-American Exposition of 1929 and is today one of the most famous places in Seville. It was used as filming location for Lawrence of Arabia and Star Wars: Episode II. In 2017 it was added to the list of the Treasures of European Film Culture. 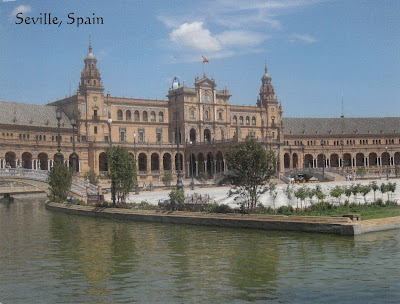 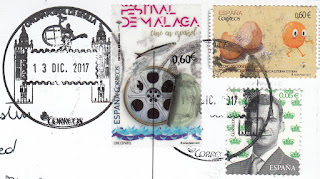