My Stamp Order from Australia

Last Saturday I got my stamp order from Australia. Among the stamps I ordered were this year's Australian stamps about the Centenary of World War I (issued 02-10-2018).

John Monash was an Australian civil engineer and military commander of the World War I. After having served in Egypt and Gallipoli, he became commander of the Australian Corps in May 1918. He was a meticulous planner and brilliant tactician and planned the Battle of Amiens on 8 August 1918, which expedited the end of the war. After the war he was knighted. John Monash died on 8th October 1931. He is considered to be one of the best Allied generals of the World War I and the most famous commander in Australian history. 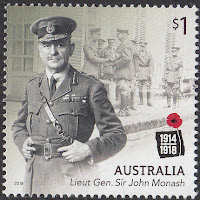 After the Battle of Amiens the Entente saw a rapid series of victories against the German Empire, which became known as Hundred Days Offensive. This became the beginning of the end of the Western Front. 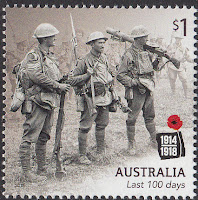 On 11th November 1918 the Entente and the German Empire signed the Armistice of Compiègne. This armistice finally ended the war on the Western Front. The war was costly for Australia. Around 156000 Australians were wounded and 60000 died. Many of the fallen are interred in foreign soil. After the war Australia had another problem, as around 167000 troops had to be repatriated. Once again it was John Monash, whose brilliant leadership ensured that until early 1920 everyone came home. 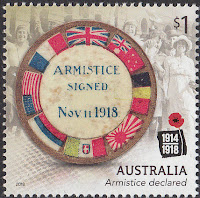 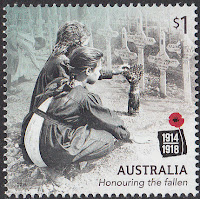 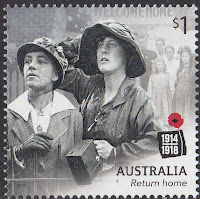 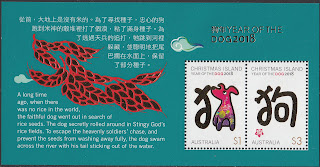