On Friday I got five postcards: one from Indonesia, one from Japan, two from Germany and one from the Philippines. 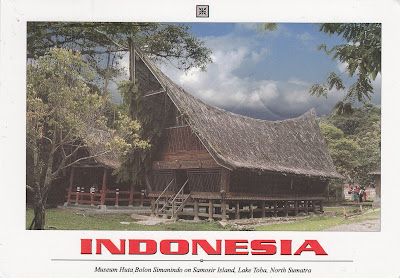 Thank You very much Shinta!