On Thursday I got two postcards: one from China and one from Italy. 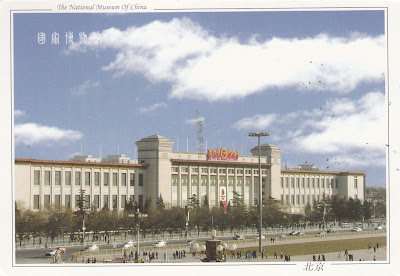 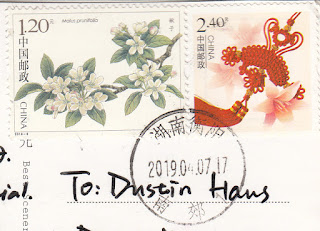 Thank You very much LiDi!