Yesterday I got eight postcards including two from Belgium

The cards from Belgium show various views of Brussels. Brussels is the capital of Belgium and also one of the three Belgian Regions. It has become a major centre for international politics after World War II, as it is the capital of the European Union and the headquarters of NATO is located there. On 22nd March 2016 Brussels was hit by the deadliest act of terrorism in Belgium's history. 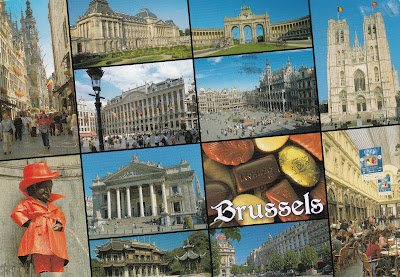 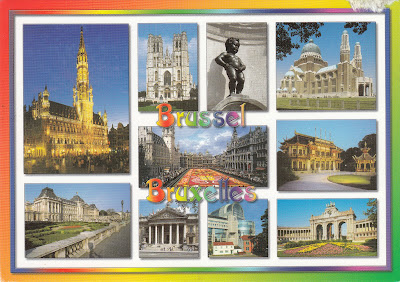 Stamp:
Qualifying Education (from set of five) (issued 14-03-2016)
with a pictorial postmark 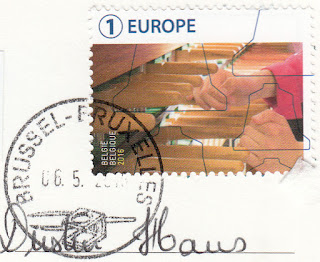