On Tuesday I got two postcards: one from Germany and one from Japan.

The card from Germany shows various views of Lübeck. Lübeck is the second largest city of the German State of Schleswig-Holstein. It was once the leading city of the Hanseatic League and is today still Germany's most important port on the Baltic Sea. Since 1987 is the Hanseatic City of Lübeck on the UNESCO World Heritage List. 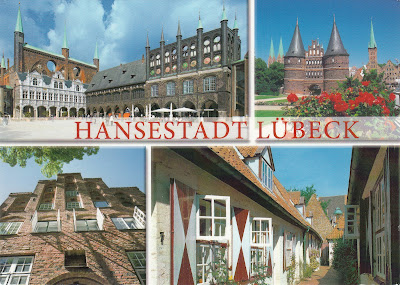 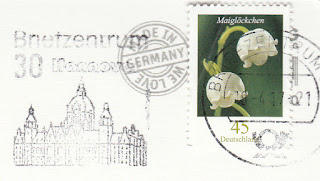 Thank You very much Mariel!