On Monday I got four postcards: two from Germany and two from Ukraine. 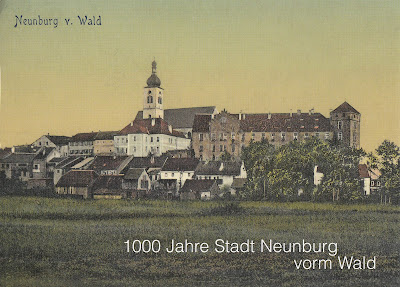 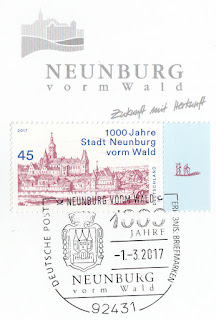 Because I was not able to get a "real" postcard from Neunburg vorm Walde, I bought a First Day Cover which included the postcard I used for the special postmark. 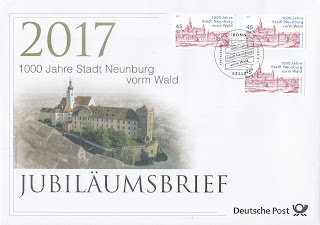