On Friday I got two postcards: one from Japan and one from Spain. 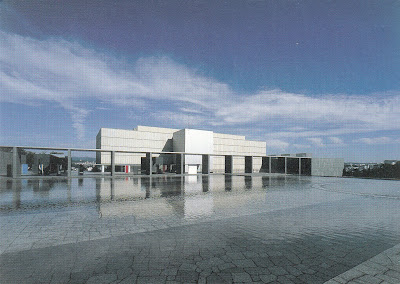 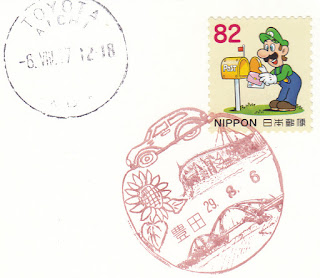