My Trip to Innsbruck and Tyrol

In my summer holidays I spent a week in Austria. I made a day trip to Innsbruck and also visited other places in Tyrol.

Innsbruck is the capital and largest city of the Austrian State of Tyrol. It is also the fifth largest city of Austria. In 1964 and 1976 the city hosted the Winter Olympics and in 2012 the first Winter Youth Olympics took place there. The Old Town of Innsbruck seeks for the inclusion on the UNESCO World Heritage List. 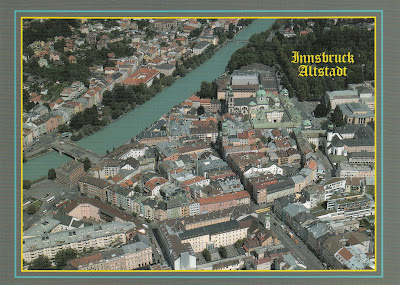 On the card I put a stamp of the Golden Roof and got it cancelled at the philatelic shop in Innsbruck.

The Tyrolean State Museum Ferdinandeum was opened in 1823. It mainly shows artworks of Tyrolean origin, but also has an archaeological exhibition and shows foreign art donated by Tyrolean collectors. 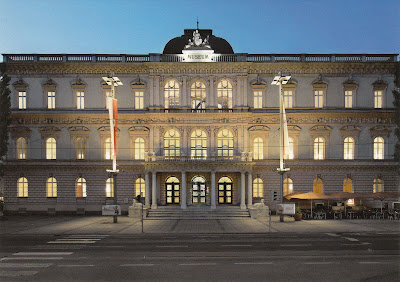 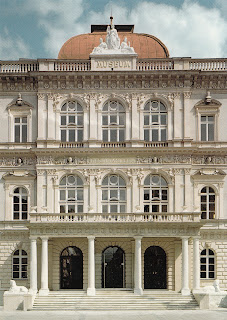 The Armoury was built between 1500 and 1505. Today it houses a branch of the Tyrolean State Museum. 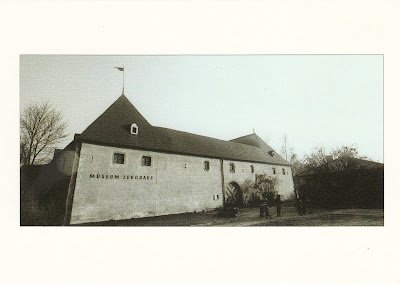 The Imperial Palace of Innsbruck is a former Habsburg residence. Its construction started in the 15th century. Between 1754 and 1773 the palace was transformed and renovated in the Baroque style at the behest of Empress Maria Theresa. In 1765 the wedding of Maria Theresa's son was celebrated in Innsbruck and during the celebrations her husband, Francis I, died. Afterwards Maria Theresa decided to turn the Imperial Palace into a memorial site and representational building in honour of her husband. It is considered to be one of the most significant cultural buildings in Austria and was preselected for the European Heritage Label. 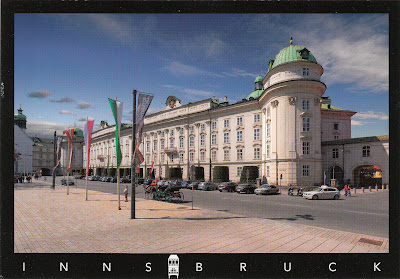 The Triumphal Arch was built in 1765 for the wedding of Maria Theresa's son. 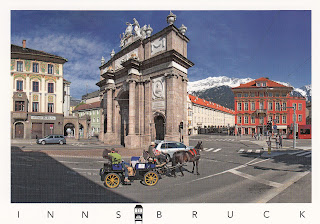 The Museum Kitzbühel was opened in 1934. Its collections focus on the history of the town and the region of Kitzbühel and on the art of Alfons Walde.

The Parish Church of St Johann is considered to be one of the most beautiful Baroque churches in Tyrol. 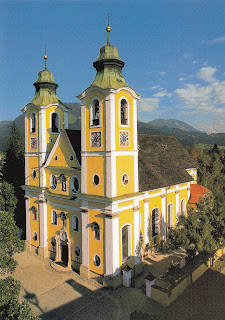 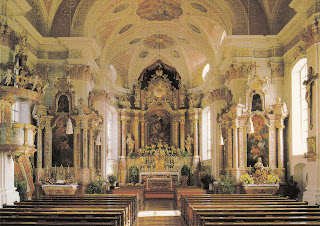 The Church of Saint Carl in Volders is considered to be one of the most beautiful Rococo churches in Tyrol. 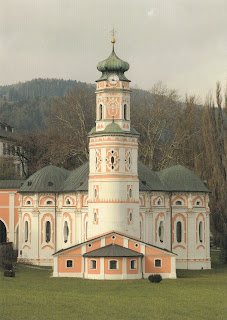